Throughout the 2021 Formula 1™ season, Castrol wanted to demonstrate how they are integral to the on-track performance of the Alpine F1 team and the A521 car.

Working in close collaboration with the team, Castrol developed a full season-long calendar of streams – from short-form quizzes with the drivers to in-depth interviews with Alpine executives – that were released on digital channels throughout 2021.

Castrol’s unrivalled access to the Alpine F1 team enabled fans to get an unrestricted look at the team and its drivers.

This culminated in a eight-part series entitled ‘Path To Performance’ which followed two-time Formula 1™ world champion Fernando Alonso on an all-access exploration of Alpine F1 team’s headquarters in Enstone, Oxfordshire.

Over the course of the 2021 Formula 1™ season, over 200 pieces of content featuring Alpine F1 Team were created for key Castrol markets around the world, reaching millions of Castrol customers and Formula 1™ fans. 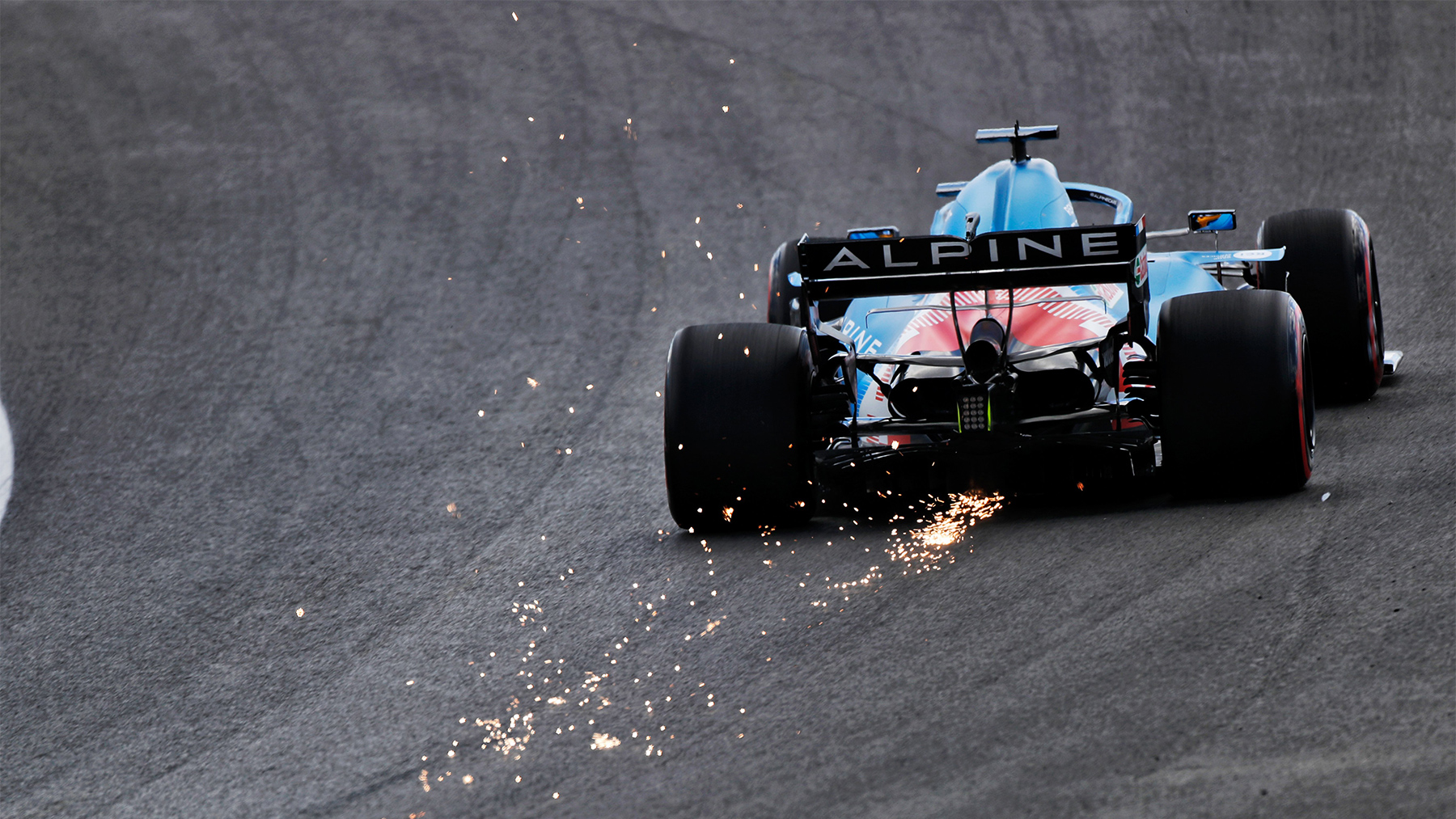 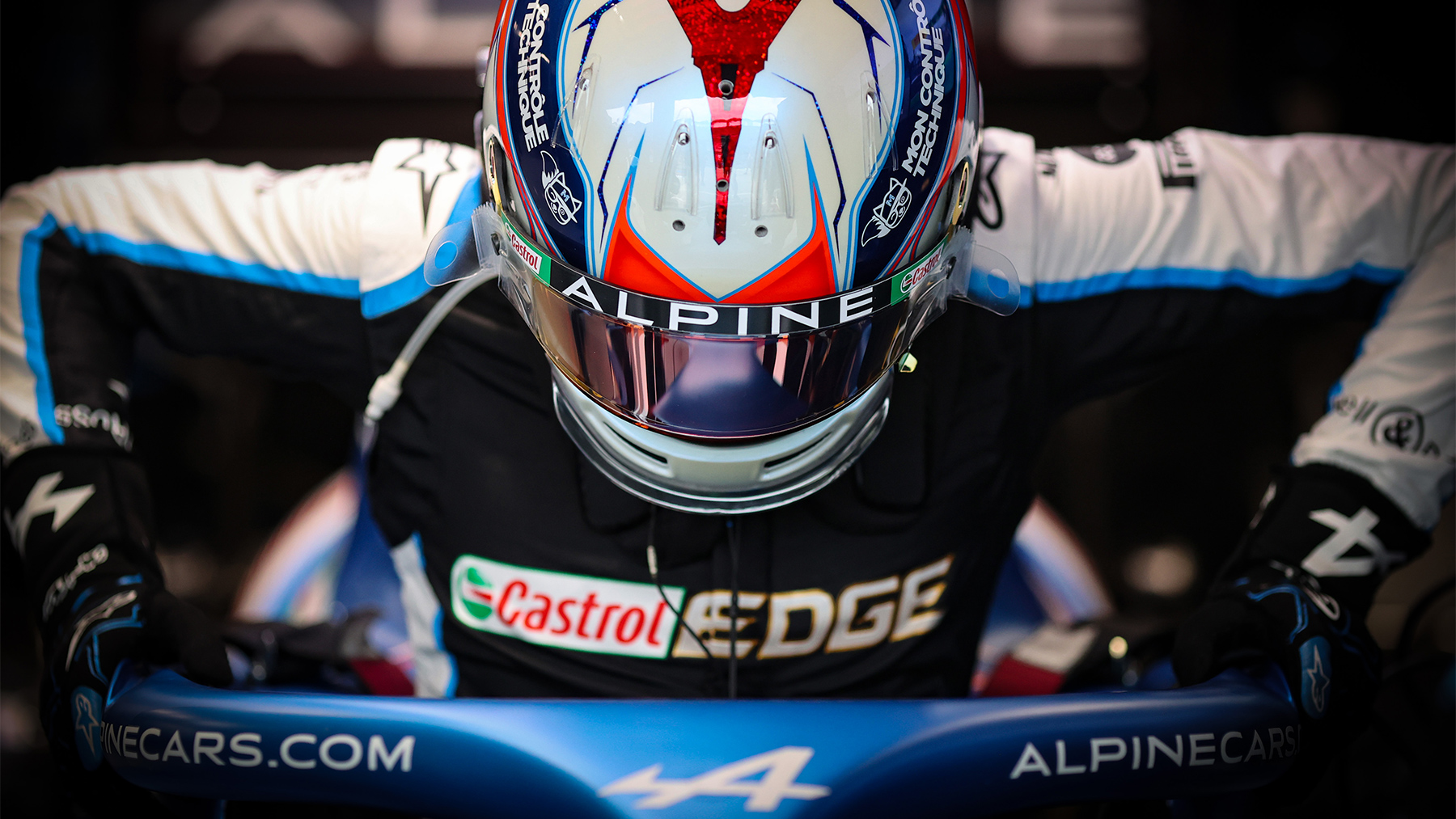 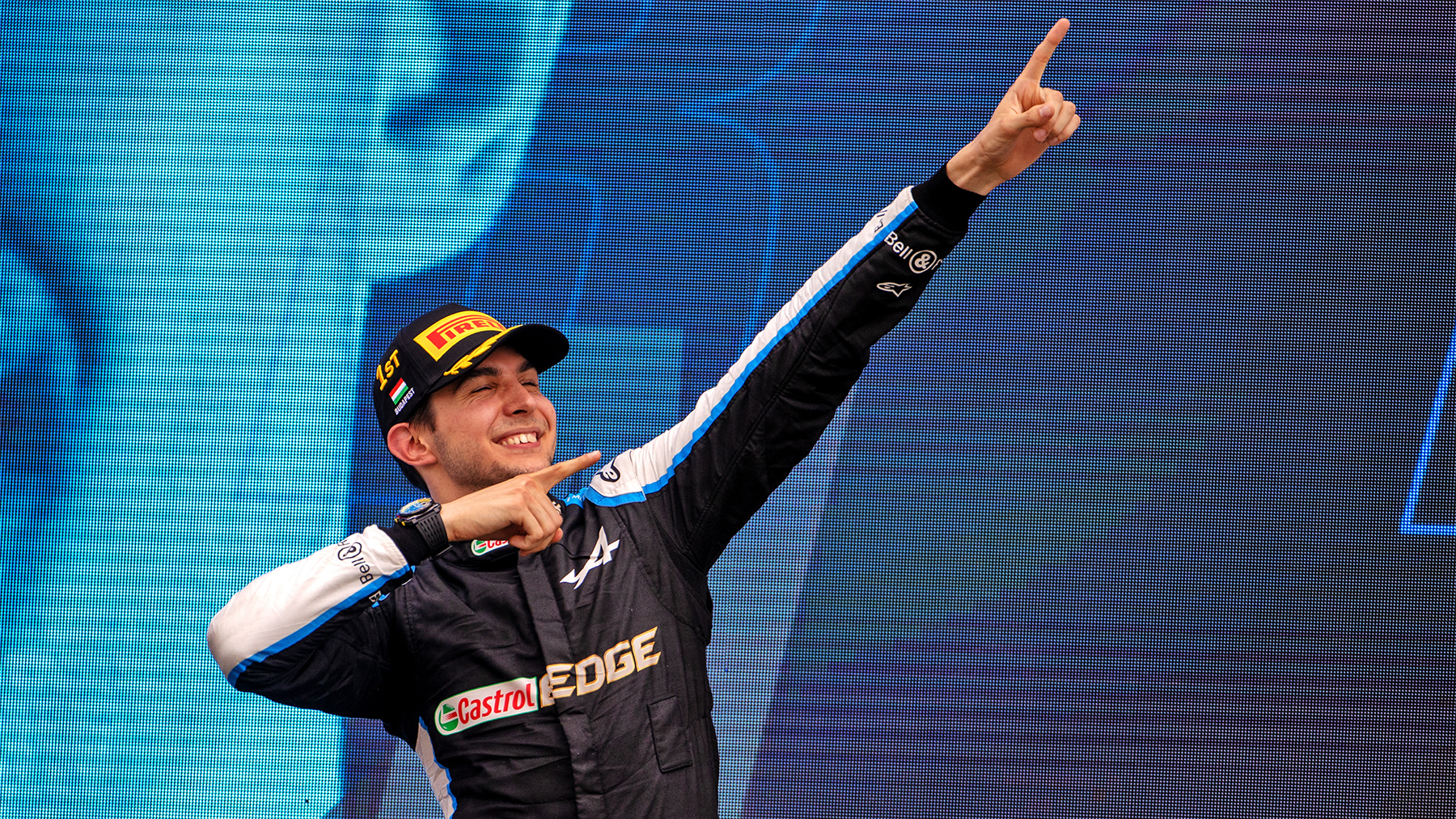